Ip Man (Yip Man) is a 2008 Hong Kong martial arts biopic that is based on the life of Yip Man, the martial arts master of Bruce Lee, and the first to teach the Chinese martial art of Wing Chun openly. The film focuses on events surrounding Yip that took place in Foshan between the 1930s to 1940s during the Japanese occupation of China.

Directed by Wilson Yip, the film stars Donnie Yen as Yip Man and features fight choreography by Sammo Hung. Yip Man's two sons and several Wing Chun practitioners also appear in the film. Ip Chun, Yip Man's eldest son served as a consultant for the film.
Ip Man is the first film to be based on the life of the martial artist. After a first attempt to portray Yip Man's life on screen went into development hell, producer Raymond Wong developed his own project with full consent from Yip Man's sons, and had filmmakers head to Foshan, to research Master Yip's life.

From March to August 2008, filming took place in Shanghai, which was used to architecturally recreate Foshan. Wong Kar-wai had planned his own Yip Man biopic, The Great Master , a film that has been in development hell for several years. During the filming of Ip Man, conflict arose between producers over the film's title, as Ip Man was originally titled Grandmaster Yip Man , which bears a resemblance to Wong Kar-wai's film title. To settle the dispute, filmmakers decided to use their recent title.

shiela
a mother of two who living in the planet earth called johor bahru. hihi 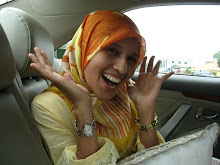 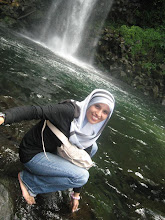 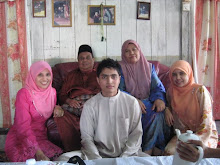 me with frenziess..Love them All 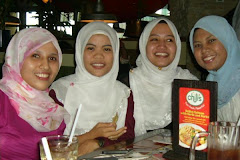 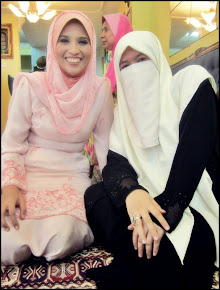 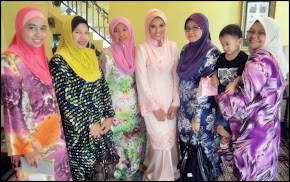 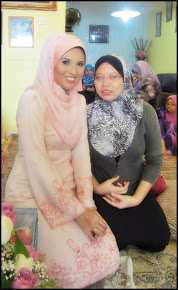